Aqua One worm cone feeder is the perfect device for controlled feeding of live worms like bloodworm and tubifex.

The worm feeder works by placing your live worm into the cone which is fixed with the sucker cup at the top of the aquarium / water level. And as the worm wriggle they are slowly released through the small holes in the feeder into your water, giving your fish chance to eat them, instead of the worm disappearing into the substrate. 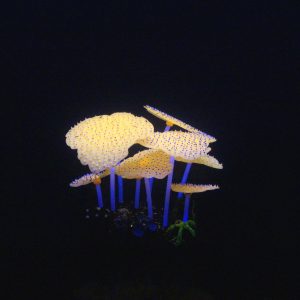 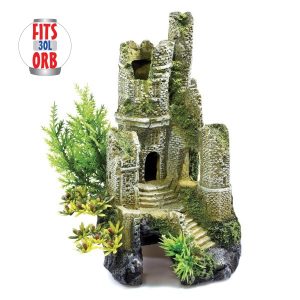 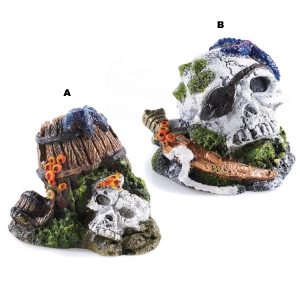 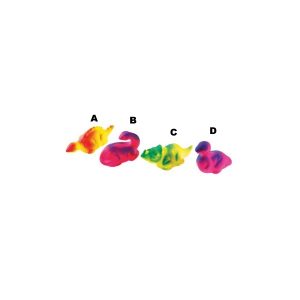 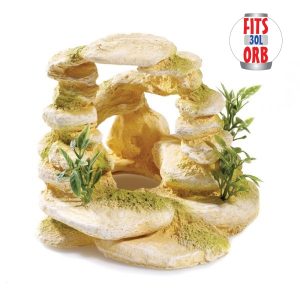 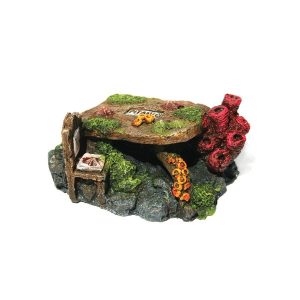 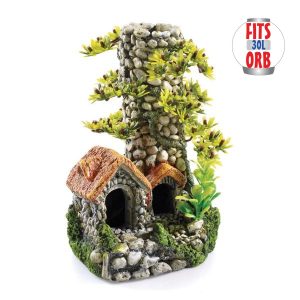