Its a fact of fishy life that there are some nasty parasites out there that like to bother your aquariums community. Fight back with Anti Crustacean Parasite. Specially developed to rid your aquarium of anchor worm, fish lice, gill maggots and fish leeches. Left untreated they can cause life-threatening damage and so should be eradicated quickly.
Use for removing visible parasites such as fish lice (Argulus), anchor worm (Lernaea), fish leeches (Piscicola) and gill maggots (Ergasilus) from your aquarium.

Do not use with scaleless fish or invertebrates. 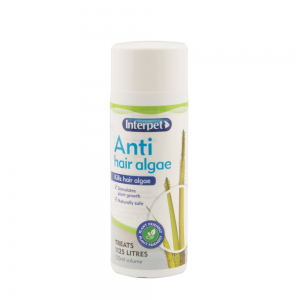 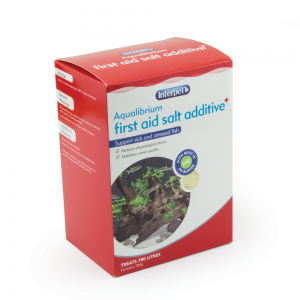 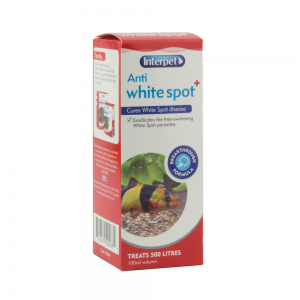 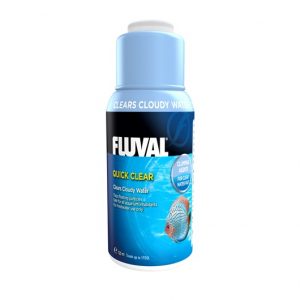 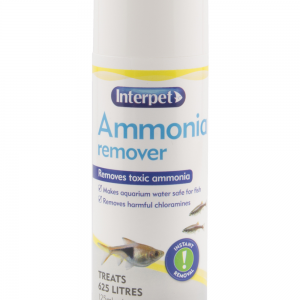 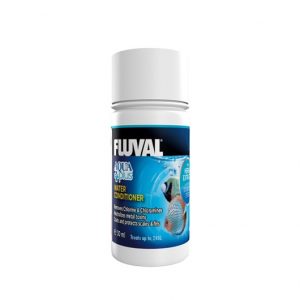 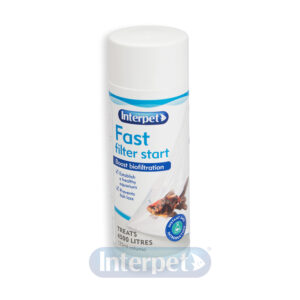