API Nitrite Test Kit tests for the harmful chemical Nitrite which is produced in the aquarium in forms of fish waste, uneaten fish food and nitrifying bacteria in the aquariums natural cycle as it breaks down ammonia.

It is recommended to test your water quickly to monitor your aquarium conditions. 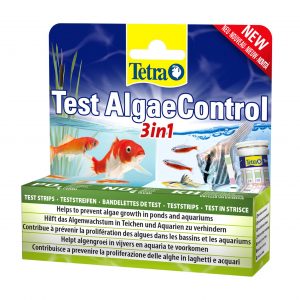 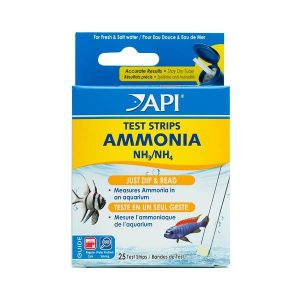 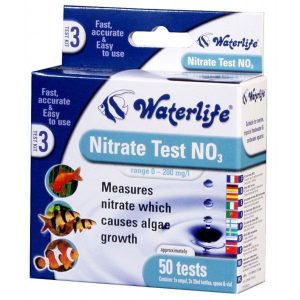 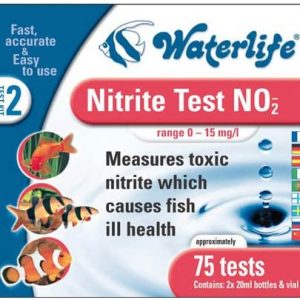 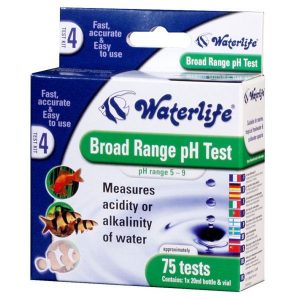 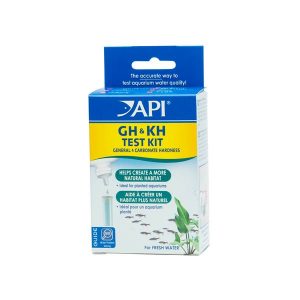 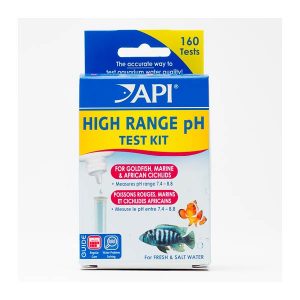